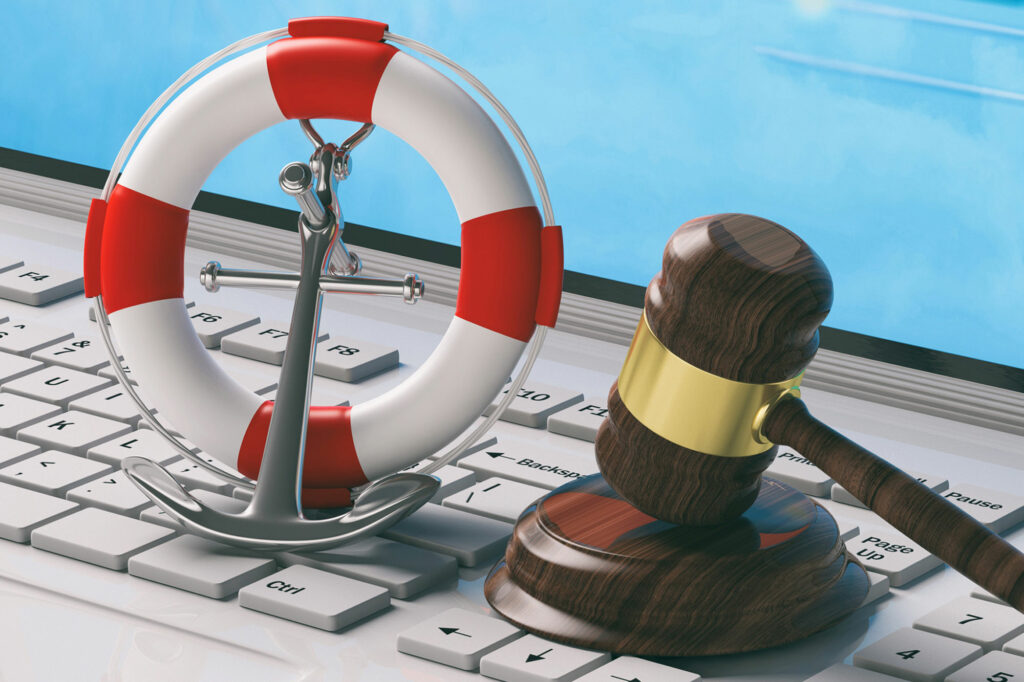 Fury v Nasso: Seven Judges Say, Get What You Paid For Or Your Money Back

On 6 May 2022, three Judges of the Hight Court of Australia dismissed an application for special leave to appeal by a builder of recreational fishing vessels against four other Judges’ decision that if you pay for something and do not get it, you are entitled to your money back.

Mr Fury’s High Court application sought leave to appeal from the unanimous decision of the WA Court of Appeal in Fury v Nasso [2021] WASCA 171 which had upheld Herron DCJ’s decision in Nasso v Fury [2020] WADC 61. I successfully conducted the trial and the appeal for Mr Nasso and was junior counsel for the respondent in the special leave application. My client was the customer who had not received what he had paid for.

Interestingly, the appeal decision, which is published, has received much attention across social media and on the websites and newsletters of major law firms around the country.

So, how does a case that appears, on its surface, to deal with such mundane issues become so newsworthy? From my perspective, as counsel for the party who succeeded 7:0, the answer lies in the confusion created by decades of case authorities (i.e. precedents) about what exactly it is that somebody is buying when they hire someone outside of an employment relationship to do work for them.

Superficially, this seems like a fairly simple question, right? If you hire someone to do a job, you are paying for them to do that job, right? Well, there’s more to it than that.

First, how much of the job needs to be done before the price has been “earned”? Absolutely everything? Not since the decisions in Hoenig v Isaacs [1952] 2 All ER 176 and H Daiken and Co v Lee [1916] 1 KB 566, where the UK House of Lords had effectively said that if something has been constructed or fabricated to a stage where it can be used for all its intended purposes, yet there are minor defects or omissions, the workman has earned his or her price for the job and is liable only to pay damages to compensate for the cost to rectify the minor defects and omissions.

This is where we get concepts that are almost universal in civil and construction contracting today, like practical or substantial (as opposed to absolute) completion and the defects liability period. Sound familiar? Given how commonplace these concepts are, it may come as a surprise that their Lordships’ speeches in Hoenig v Isaacs and H Daiken and Co v Lee are still often misinterpreted to mean that it can never be the case that a workman must finish what he or she has started before they are entitled to be paid the price for it.

Their Lordships did not say that at all. All they said was that absolute, unwavering compliance with every detail and nuance in the contractual plans and specifications is not required as a precondition to payment of the agreed price for the finished product. Practical or substantial completion, save for some minor defects or omissions, will do.

Then there’s the confusion surrounding a particular passage in the decision of Baltic Shipping Co v Dillon (1993) 176 CLR 344. There, Mason CJ. observes that one way to ensure that a workman must (substantially) complete their work before they can be taken to have earned the price for their work is to say, in the contract, that completion is a condition precedent to payment. In other words, if you want the workman to deliver the finished product before they get paid for it, just say so in the contract. Simple, right?

Well, yes, but surprisingly, there are those who misinterpret this decision to mean that making completion of works a precondition to payment in a written contract is the one and only way to point to the finished product as the thing that the buyer is buying. As seven Judges unanimously affirmed, Baltic Shipping says nothing of the sort.

What really seems to have caused endless confusion, though, is the idea that a contract can require a buyer to make payments to a workman during the course of her or his work, but that does not necessarily change the fact that it is the (practically or substantially) finished product, and not the labour, that they are buying. Many react to this by asking: How can someone be required to make payments before the thing they are paying for even exists?

Actually, this happens all the time. Deposits are an obvious example. In a building or construction context, a common instance of this is progress payments. Progress payments are expressly referred to in building and construction contracts as interim payments made on account only. This means that they are not payable as the price for anything that the owner is getting in return: they are merely an interim (or in other words, temporary) measure to finance the capital-intensive investments in plant, equipment, labour and material supplies essential to works delivery. These interim payments are made, not in exchange for (or, as we lawyers like to put it, in consideration of) anything that the owner is getting from the contractor. They are merely paid on account of an interim payment entitlement under the contract.

This means that if, at the end of the day, the owner does not get the one thing he or she is paying for – which, for Mr Nasso, was a (substantially or practically) completed, dual console, recreational fishing vessel, then he or she has a choice:

If, as Mr Nasso did, the owner chooses to terminate the contract accordingly, what they are terminating is the thing on account of which, interim progress payments had been paid. The basis for those payments have, at that point, totally failed and that is why the owner gets their progress payments back.

That is not to say that necessarily, in every case of a failed contract for works, the owner’s progress or instalment payments will always be recoverable. That is a matter for contractual interpretation. Both at the trial and in the appeal, I referred to precedent cases where the owner did get their money back and Mr Fury’s counsel referred to cases where they did not. In this case, seven Judges unanimously upheld my interpretation that the particular contract in question was for the payment of a single, lump sum contract price by Mr Nasso, in exchange for (or in consideration of) the supply of a (practically or substantially) completed, dual console, recreational fishing vessel, to be fabricated according to Mr Nasso’s specifications. The evidence showed that Mr Nasso did not get this and was never going to get this and so he got back the deposit and progress payments he had made to Mr Fury.

As I said, simple, right?

Get the solution today

For more information, including a free demo, or for free onboarding if you are a subscriber, contact us. 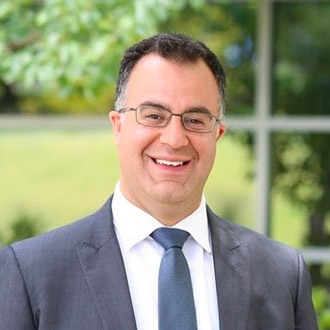